Advisory Board Member
Book a call

Christian SIMCIC graduated from INSA Lyon France (Génie Electrique), and from the INSEAD/CEDEP General Management programme. He joined Avery Dennison in 1979 as a project engineer. During his 29-year career with the company, he was regularly promoted. This led him to live in Europe, the Far East and the US where he was promoted to Group Vice President of Roll Materials Worldwide in 2000. Under his leadership the business doubled to reach a 3-billion USD turnover.

Since leaving Avery Dennison in 2008 he has provided advisory services to a variety of private equity firms, focusing on acquisition due diligence support, site visits, market analysis, risk and opportunity assessment, and identification of acquisition candidates. These companies include Allflex (2012-2013) and Loparex (2015-2019). 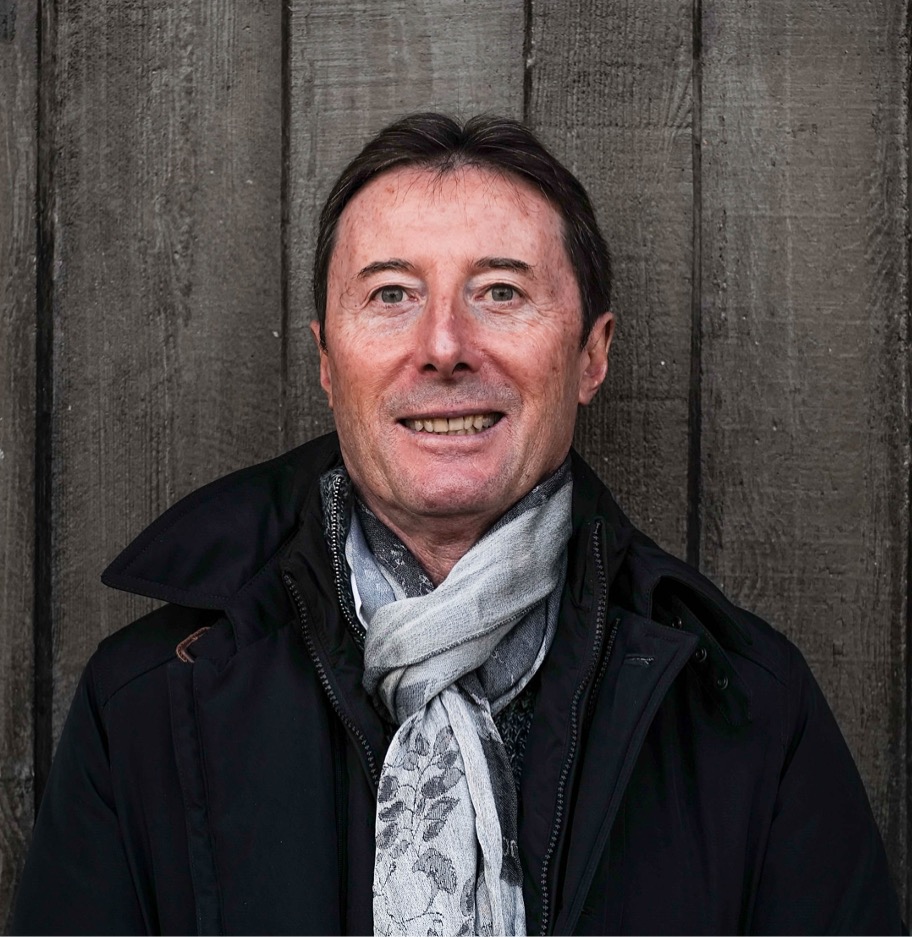 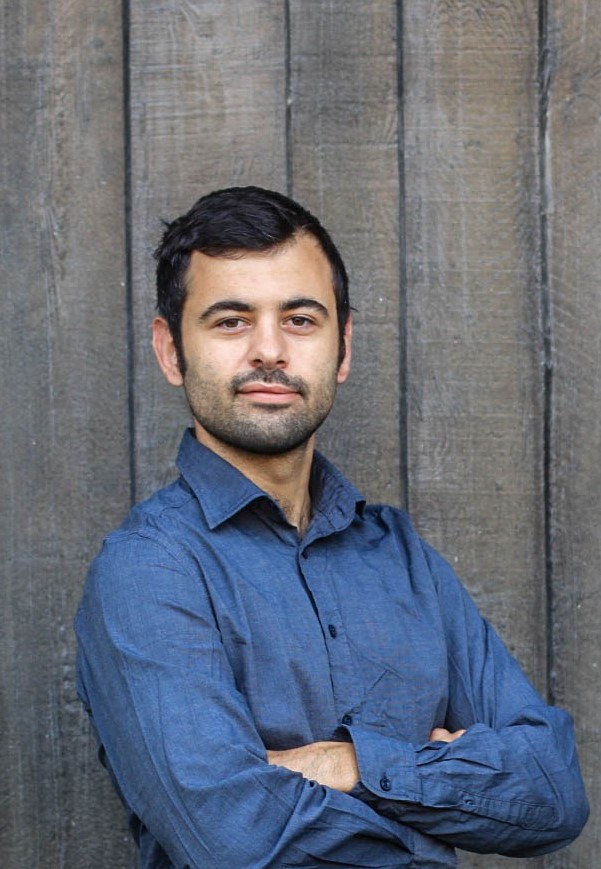